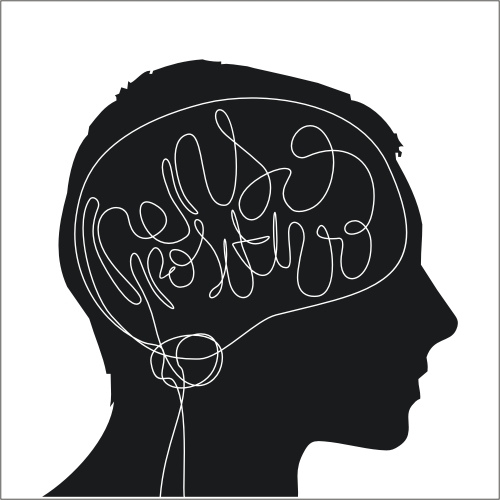 Ever wonder what stops you from being successful? You might not want to admit this, but it’s probably your emotions. And if you don’t want to admit it, then that’s your emotions getting in the way again. We sometimes forget to stop and think, because instead we stop and feel. We feel like a certain task should be done a certain way, or we feel like chasing our dreams. We feel many emotions and we tend to say yes to those emotions without thinking about it first.

Lolly Daskal created a list of emotional behaviors that are damaging to our path to success and even our daily routine. This list shows my brief explanation of Lolly Daskal’s 8 bad emotional habits that hurt your success.

Your dream is probably based off of what you’re passionate about. What you’re passionate about is usually what you enjoy, but don’t forget that when you chase something that only feels good it doesn’t mean that’s the right thing to do. Success is a journey that requires taking unfamiliar paths. You have to be comfortable with stepping out of your comfort zone and embrace all the challenges that will come along with what you’re pursuing. Becoming content and neglecting the things that truly need to be done will transform into a roadblock between you and success.

Commitment should be a goal. When you’re not committed, you tend to do what’s convenient for you and when it’s not convenient anymore, you quit. Don’t lose site of the goal you set for yourself and remember that this goal is something that holds value to you and will be worth the sacrifice in the long run.

Control your emotions and control what you show others, because if you have a bad attitude nobody will want to work with you. Remember that attitude is a little thing that can make a big difference.

It’s hard to move forward when you don’t have momentum to keep going. Losing momentum will break you and you’ll find yourself deviated from what your goal was in the first place. Instead of waiting for things to happen, find momentum. Read a book or an article that will help you find the motivation you had in the first place. Sometimes, just remembering why you started leads to momentum.

Majority tend to take the easy path. Quitting is easy, finding a solution is hard. When you let negative emotions take control you’ll think to yourself that the solution to your problem is actually quitting.

Practice controlling your emotions, because your moodiness is getting in the way of your mental stability. When you’re moody you’re probably feeling different emotions in a short period of time. In return, it prevents you from thinking clearly. When you can’t think clearly you start to falter when put in difficult situations. Learn to stay composed regardless of the situation, and don’t let your emotions keep you from making the right decisions.

About the Author: admin